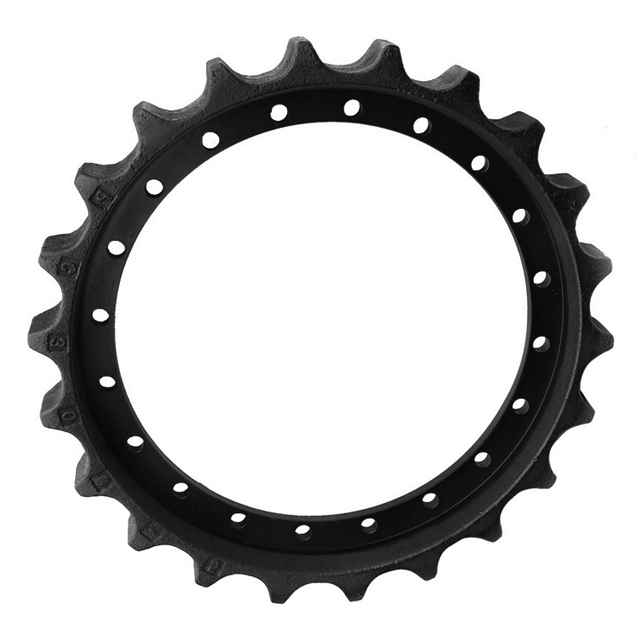 When to replace the sprocket of an excavator

The drive teeth are sharpened and replaced as soon as possible, otherwise the service life of the chain will be affected and the drive will be cheap.

How to distinguish the guide wheel and sprocket of an excavator

The obvious differences are as follows:

1. The front wheel is the guide wheel, which is a toothless wheel.

2. The driving wheel is behind the guide wheel. It has a semi-circular iron plate. The outer side is round and the inner side has teeth. 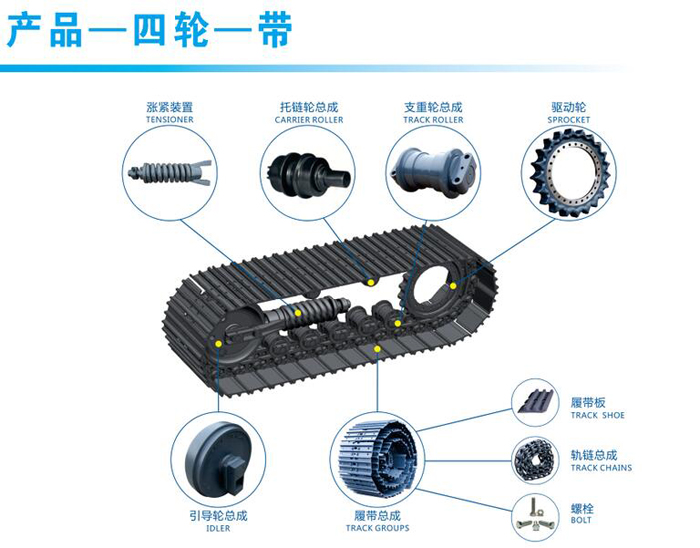 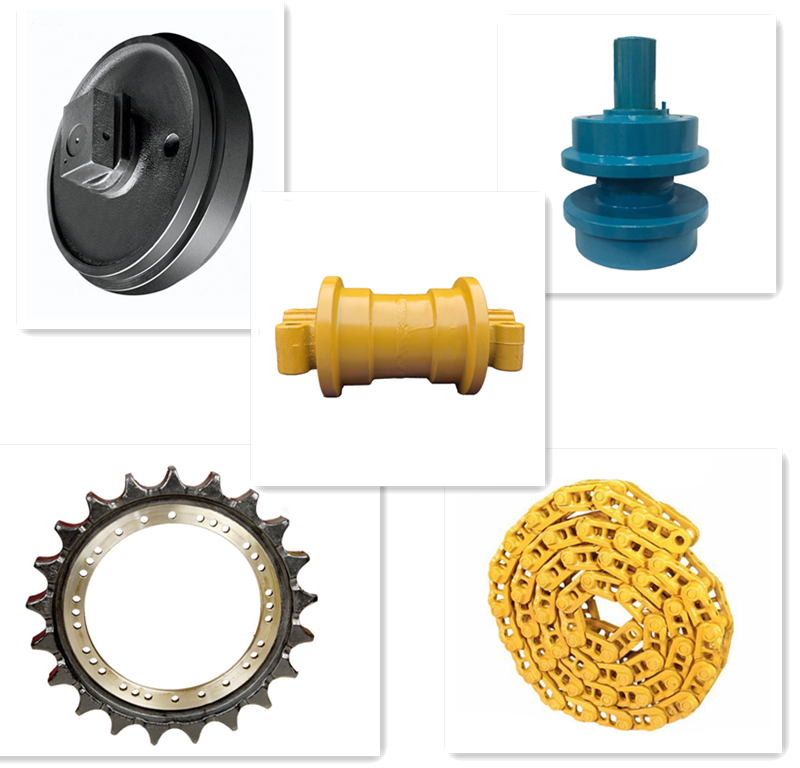 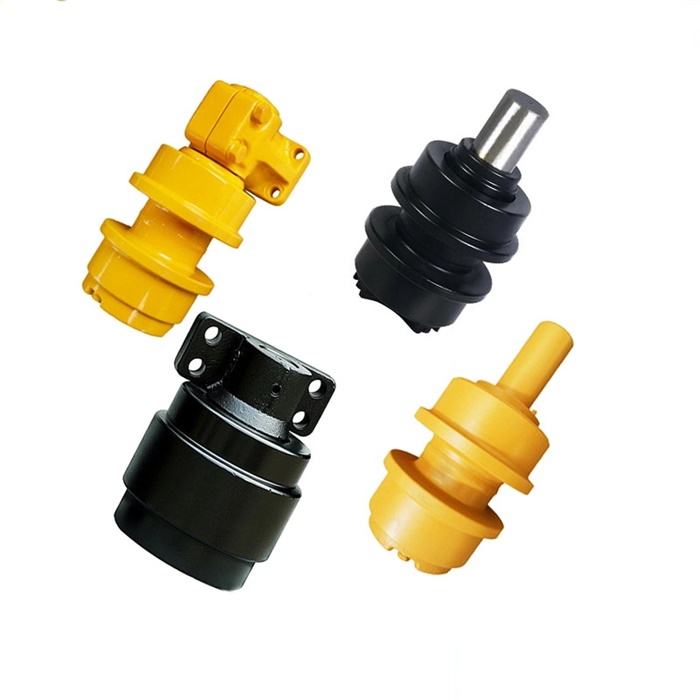 Sprocket made of brittle materials such as hardened steel or cast iron, often causes sudden breakage of gear teeth when subjected to overload or impact.

3. Tooth surface gluing: In high-speed, heavy-duty closed-type sprocket transmissions, lubrication failure often occurs due to the temperature rise in the meshing zone, causing the two sprocket tooth surfaces to directly contact the metal and stick to each other. When the two tooth surfaces slide relative to each other, the softer tooth surfaces are torn off in the sliding direction to form a glue groove. 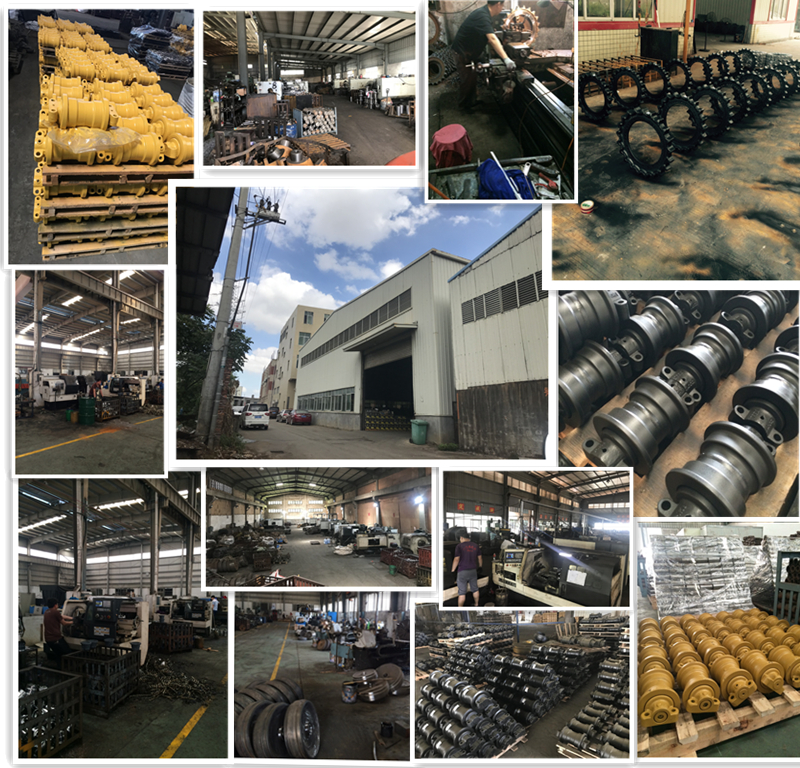 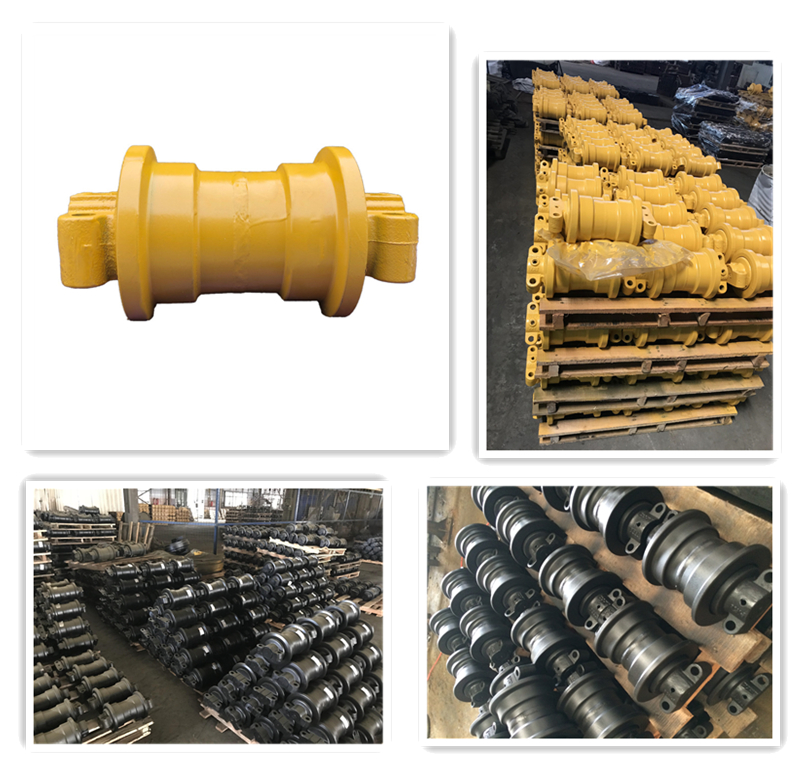 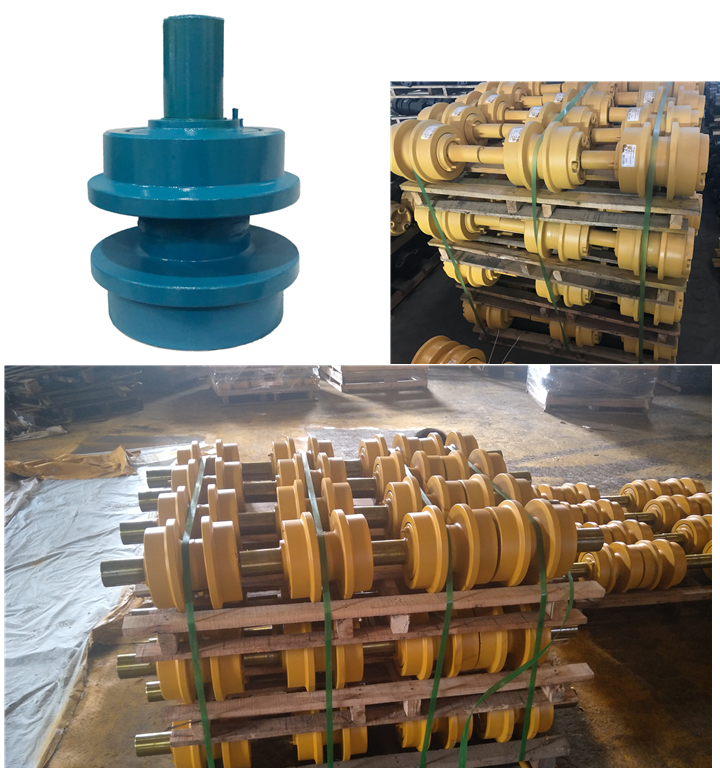 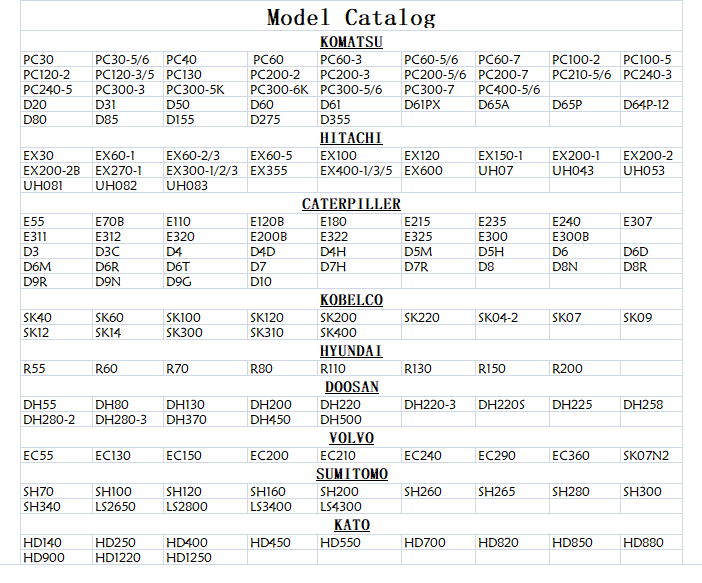